This is just too awesome not to share – and could be the perfect honeymoon for after your wedding, or just a cheeky trip before your wedding to relieve some of your stresses 🙂

So in the past I’ve shared with my friends privately on facebook about the awesome service received from the American Express team & I’ve had an influx of messages for more info about the Free Flight with Virgin Australia so here is all the extra info for you guys.

I’ve been a member of Amex since 2012 and I originally only signed up to get their Platinum Edge Credit Card with Free return flight with Virgin.

Since then every time I’ve dealt with their customer service team has been nothing short of amazing.

So without trying to make this too much of a hard sell, it’s probably one of the best little find’s I have ever come across.

Before you say to yourself – I don’t need or want another bloody credit card – just check out the reason’s why this is too good not to have a look at!

So what’s this about a free flight and how does it work exactly??

Well, if you sign up for an American Express Platinum Edge Credit Card – you pay an annual fee of $195….. but you get a return flight anywhere in Australia with Virgin – which let’s be honest, is probably the best domestic flight carrier in Australia.

So essentially you are paying $195 for a return flight anywhere in Australia – so whether you use the credit card of not. And to be honest, I don’t even really use the card.

And then better yet, if you spend $550 on your new credit card within the first 2 months of getting your card – your joining fee is refunded.

So use the card for something you would already spend or buy, pay it off, then you get your $195 joining fee back – which means you guessed it – your return flight is actually free.

On top of this, when you use this referral link you will also get 15,000 Frequent Flyer points on sign up.

Every time I try and book a flight from Perth to either Melbourne, Sydney or Brisbane – it always ends up well over $800 when you factor in baggage – especially since I usually book last minute.Unlike many other frequent flyer rewards flights, you can book the flight in peak times and on very short notice. As long as there is a seat available on the flight.The last 2 times I have used the flight was last year (2015) for the Easter long weekend when I went to Sydney.
I booked that flight ONE DAY before the flight.

The year before that, in 2014, I booked a return flight from Perth to Melbourne during the AFL Grand Final weekend, and that was only booked about 1 week before.

Obviously the earlier you can book the better to guarantee your seats, but I have always been amazed at how easy it is to get a flight.

All you do is call up American Express who have a dedicated travel incentive support number.
Tell them the Virgin flight you want, and they book it for you.
So there is no faffing about on the website. It’s just a simple call.

– Earn 15,000 Frequent Flyer Points when you sign up with our referral link.

You can transfer these points to many different programs, but personally I like to use them Virgin Velocity points go really far. A rough example would be between 15,000 – 20,000 points would get you a one way flight from Sydney to Perth.  eg from one side of Australia to the other.

So just like I am referring you, overtime a friend signs up for the credit card you get 10,000 points.

And the virgin velocity frequent flyer point program is way better than Qantas. You get a lot more bang for your buck.

– There is absolutely no catch.

The prospect of signing up for another credit card might sound daunting to you.Like I said, I don’t use my credit card very often, if at all. You can even cut it up if you like.

So don’t be put off by the thought of getting another credit card.Just continue to pay the $195 joining fee each year and get your return flight with virgin – anywhere in Australia.

For me anyway, the primary reason for signing up is to get a Return flight with Virgin every year for $195….. booked very easily, during peak periods and with Virgin.

This is way too good to share, especially if you like to travel – at least once every year on the cheap 🙂

The proof is in the pudding as they say.
This is what American Express emails you after you have called them, told them the flight you want….

Which was booked in ONE DAY before the flight, on the 1st of April 2015…. which was the easter weekend.

Which Amex card should you get?

Well there are a few different options but there is really 2 cards that make the most sense.

The more affordable option which is what I personally use.

Which is the credit card I’ve described above in this article….

If you are planning to be flying Overseas and want the extra frequent flyer points, go for the Amex Platinum Card but it does have a higher annual fee of $1200 per year.

You could use this card for the first year then swap to the Platinum Edge to avoid paying the fee the second year.

You can click the image below for full details.

So hopefully this has you as excited as I was when I first found out.

You can get access to this deal by clicking this link to apply for the credit card. 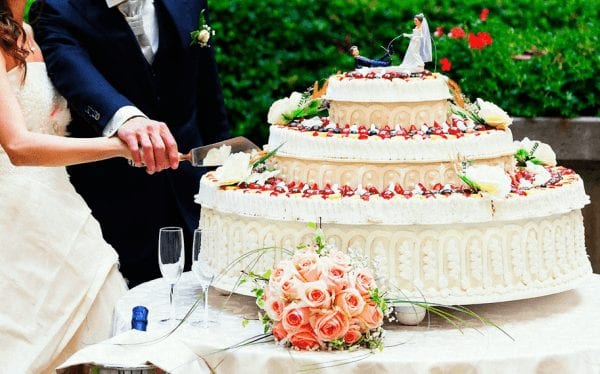 Why your Wedding is like baking a cake? No, I haven’t had one too many shandies. But you can think of one of the biggest events of your...
 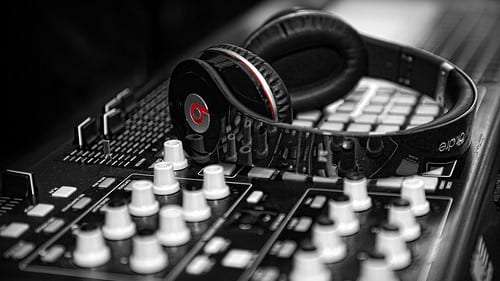 When should you book your Wedding DJ?

So you’ve recently gotten engaged. One of the biggest moments is soon going to be upon you. You have probably been mentally planning your...
 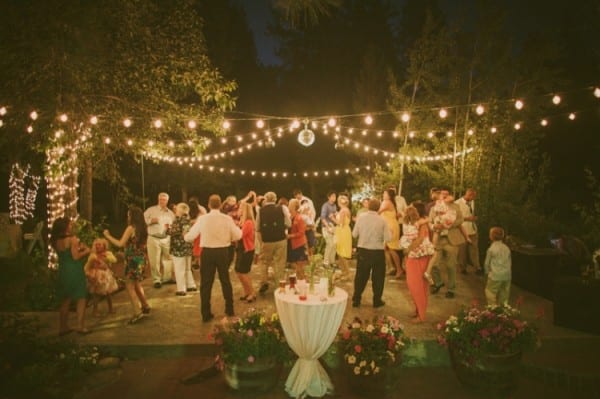 Why a small dance floor will make your wedding reception better?

After being a too many weddings than I can count, as well as private parties, club venues and so on, it’s become very clear to me that the..
